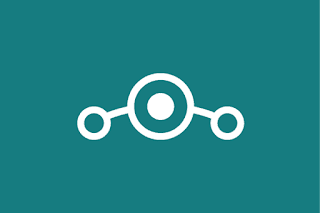 LineageOS (also styled Lineage OS, and also known as Lineage OS Android Distribution) is an open-source operating system for smartphones and tablet computers, based on the Android mobile platform. It is the successor to the highly popular custom ROM CyanogenMod, from which it was forked in December 2016 when Cyanogen Inc. announced it was discontinuing development and shut down the infrastructure behind the project. LineageOS was officially launched on December 24, 2016, with the source code available on GitHub. Since Cyanogen Inc. retained the rights to the Cyanogen name, the project rebranded its fork as LineageO

Note :
“This Only for Samsung Galaxy J200H,Not for J2 Exynos Series”